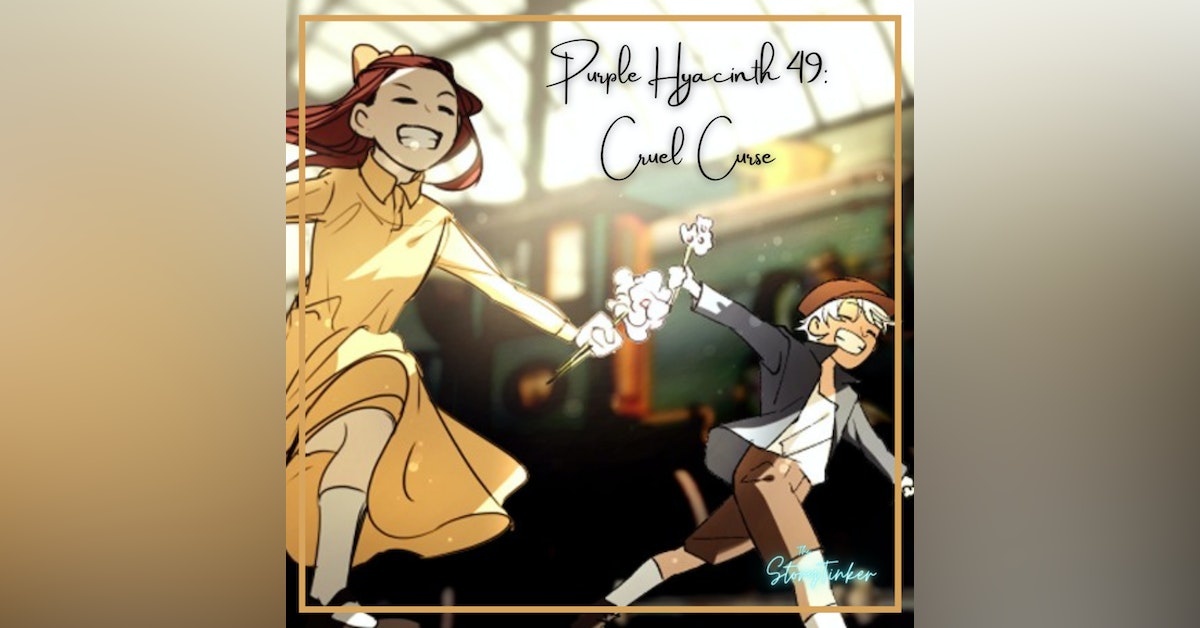 Laurens stands in front of her board, looking at the picture of her parent's car outside the station that fateful day. She looks out the window & imagines her parents about to drive off.

She slides down uselessly, & a bloody Kieran tells her that it's not their deaths she could have prevented.

A small figure with gray hair comes forward. He tells her he knows she never meant to kill him. We learn that his name is Dylan.

We then have a flashback to the day of the tragedy. Dylan's dad, Mr. Rosenthal, is setting up flowers. Lauren & Dylan help, & Dylan explains the meaning of flowers, but says he wants to be a doctor.

Lauren hears an announcement about the train delay. She then hears someone near her, lying, "Right. The next train will leave at 10:45," but can't see who said it.

Dylan's dad gives them money & tells them to go to the bakery while Lauren hears yet another lie.

Before she can look too much, Dylan pops a daisy crown on her & while they are making another daisy chain, a car nearly runs Dylan over.

Lauren hurts her ankle pulling him, & Dylan goes into doctor mode. Lauren asks him to get his dad with his truck, & waits.

Finally, she gets impatient, but at that moment, there is a giant explosion. Pandemonium ensues & people flee from the scene. Lauren runs to it. She screams for Dylan, searching among the rubble, seeing people dead and & dying underfoot.

She stops short when she sees Dylan's cap, rembering the lies she heard & how she sent Dylan back.

Present Lauren, lying on the floor, wakes up from Bella's blow, crying. She is angry and frustrated that even with her ability, she is still blind.

She heads back to the Ardhalis police department where she learns that the APD has a new archivist.... and it's Kieran.