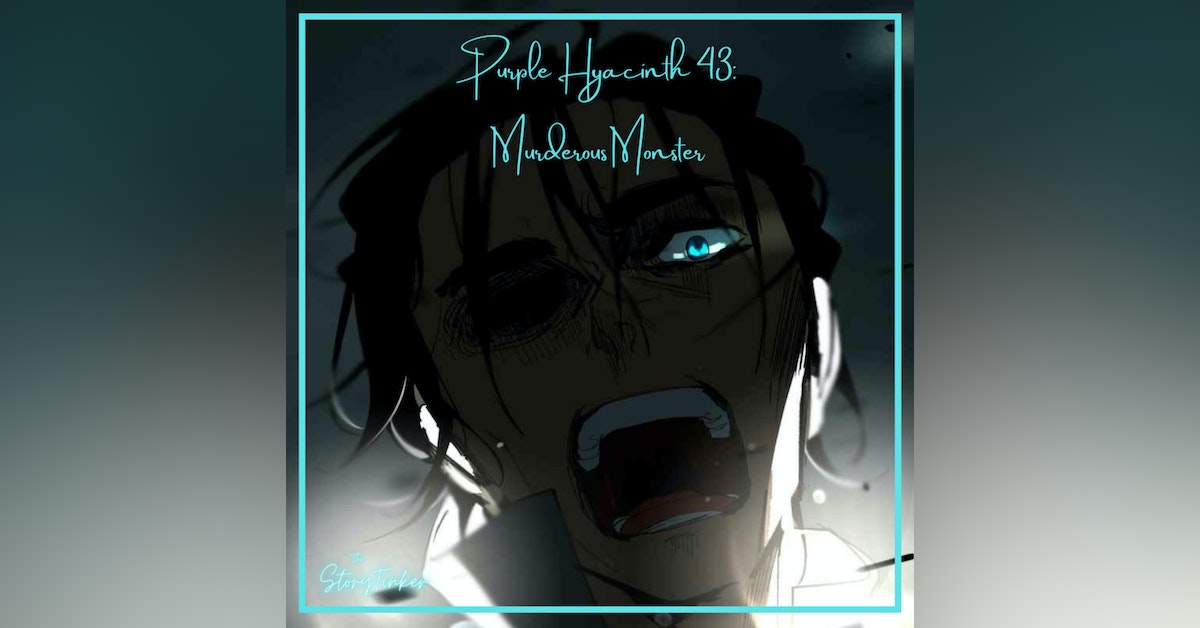 This is THE episode. The darkest episode of them all, the one that must not be named. Be warned.

Lauren barges into Kieran's cave, looking murderous. Kieran, of course, prepared, deflects and blurts out some nonsense designed to be as flippant as possible, even referencing his late night and passing it off as lighthearted.

Lauren, never one to beat around the bush, yells at him and accuses him of his crimes. When Kieran once again brushes it off, Lauren grabs his shirt collar and screams in his face, then pushes him away and barrages him with accusatory questions, getting at the heart of her conflict with Kieran and his anger at himself.

Kieran doesn't respond, his face somber. When Lauren keeps pushing him, he responds in kind, squirming his way out of Lauren's lie detector to put himself in the worse light possible.

Lauren, in despair, rings out the questions that are in the depths of her heart and calls Kieran a monster.

This triggers Kieran, and flips the switch to where he does indeed, resemble the monster that Lauren called him. He leans into the description he doubtlessly calls himself and hates himself for, telling Lauren things about himself meant to distance her and make her hate him as much as possible.

All the while he is trapping Lauren with his arms, culminating in him choking her against a wall, while yelling that he is a monster.

His final statement is a lie, and it snaps him out of his rage.

He steps back, looking shocked, and turns away, unable to face what he has done.

But then he rallies, and coldly tells Lauren a partial truth - that she is only angry because he killed Anslow.

Lauren rightfully rebuts this, starts to defend herself, but then stalks out, knowing that argument is useless, and Kieran is left standing there alone.

One of the most crucial episodes, this podcast contains hard hitting discussion.