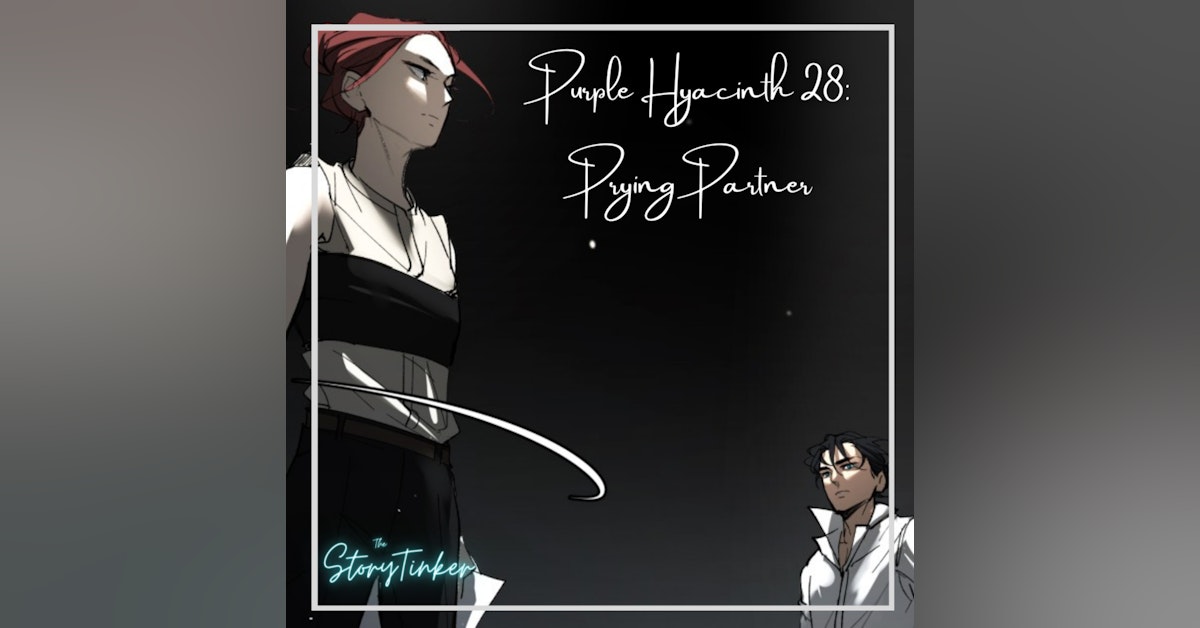 With difficulty, Lauren thanks Kieran for, hm... SAVING HER LIFE. Kieran's first response is a sincere smile (melt), but he quickly turns to teasing.

As a thank you, gift, though, Lauren tells him how she can detect lies.

Their conversation gets more serious as Lauren asks him why he doesn't kill, and Kieran responds... seriously.

But then Lauren asks one question too many, asking him about the hyacinths he leaves behind. Kieran obfuscates and quickly changes the conversation, pretending it's only about the royal symbol.

We readers, however, are privy to a harrowing flashback: a younger Kieran killing someone and stringing him up from a chandelier (henceforth to be known as Chandelier Man), and looking at him with dead eyes.