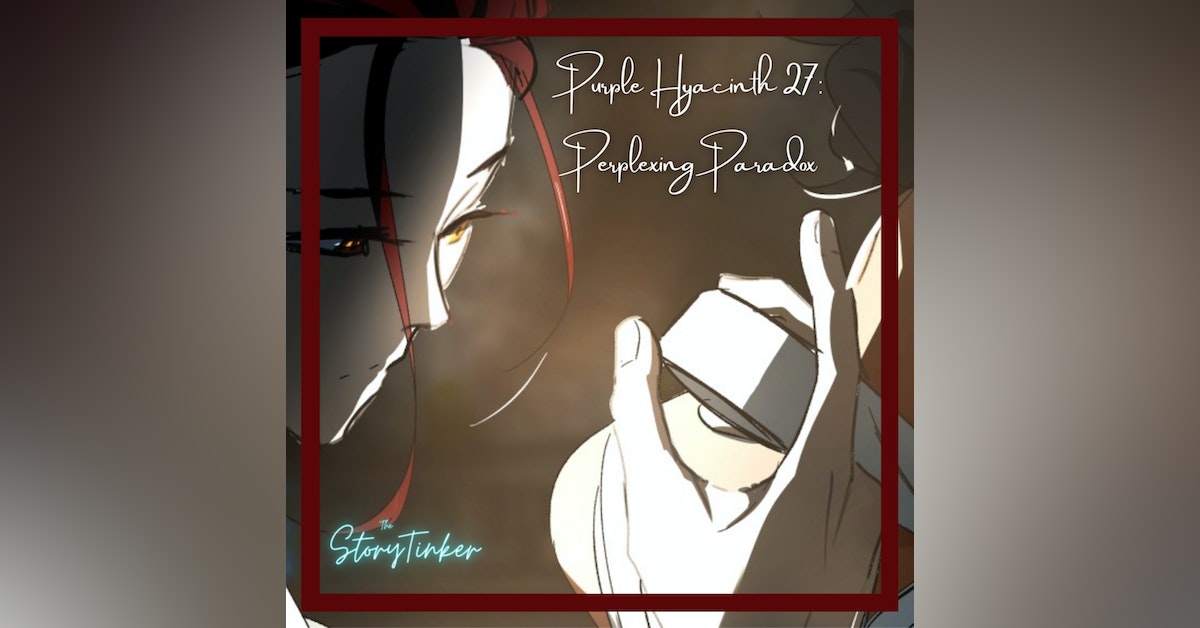 Lauren is dangling off the roof, about to get killed by an assassin, when another assassin (*her* assassin) chops his head off. Lauren is taken aback, and there's a lot to read in Kieran's expression.

A moment later, when Kieran himself is under attach, he raises his sword, only to hit the assassin with his elbow instead of killing him.

He asks Lauren how she is doing, but she is too shaken to do more than nod. She thinks back to Kieran's previous statements and can't fathom why.

Back at the cave, Lauren and Kieran take care of their wounds, and Lauren sees that Kieran's back is full of old scars. She sees his struggling with his bandages, and insists on helping him. Tender moments ensue in which Kieran has someone else taking care of him for the first time in probably a long time.

Still clutching the bandage, Lauren, her hand shaking, says something that Kieran doesn't catch. Tune in to the next episode to find out what she says!