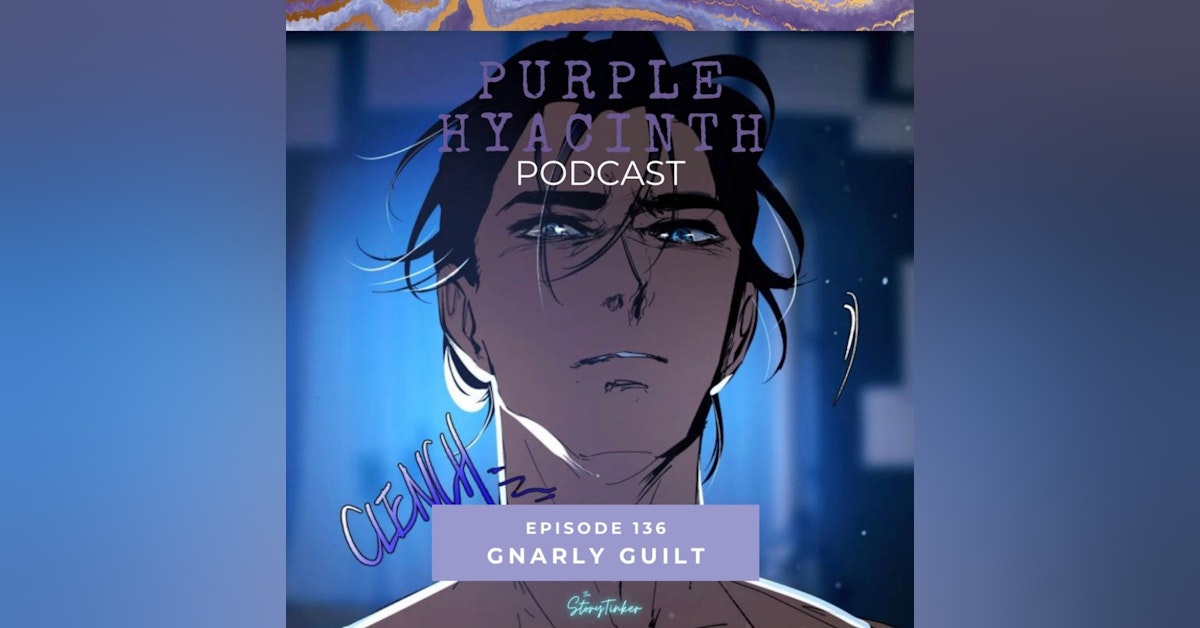 This one broke our hearts, folks.  Lauren finishes stitching Kieran up, sitting comfortably on his bed. She places her hand on his shoulder scar (!), asking him its origins. She hesitates and pulls her hand back, but Kieran grabs her hand and returns it to its place on his shoulder.

We now see a painful flashback. Youthful Kieran and the protectee are in a prison cell, and Apostle X brands him.  Some time later, a hooded Kieran and protectee sit in a cell, tied to a pole. They've killed the Tenth and nearly escaped. Someone who seems to be the leader is shocked, but agrees with the 4th that they cannot be let go.

The 4th wants to train him as a spy, and gives Kieran an impossible choice: work for them, or his friend is killed. Kieran, unflinchingly, cuts out his own branding while agreeing to work for A4, shocking the blue-eyed person.

We speculate as to A4's identity.

Kieran nearly tells Lauren more, but then replies briefly and ends the conversation.

Later, at his apartment, Kieran questions why he keeps Lauren close, knowing how risky it is. He is obtuse as to what love is.

He thinks of how Lauren saved him, feeling undeserving, and then thinks to the hypnotized Lauren, the first night they met, and the kidnapped children. He then looks at the portrait and we speculate about the connection.

Overcome, he nearly cries, and grabs the portrait, but can't bring himself to smash it. He sits down with it and resolves to keep Lauren safe.