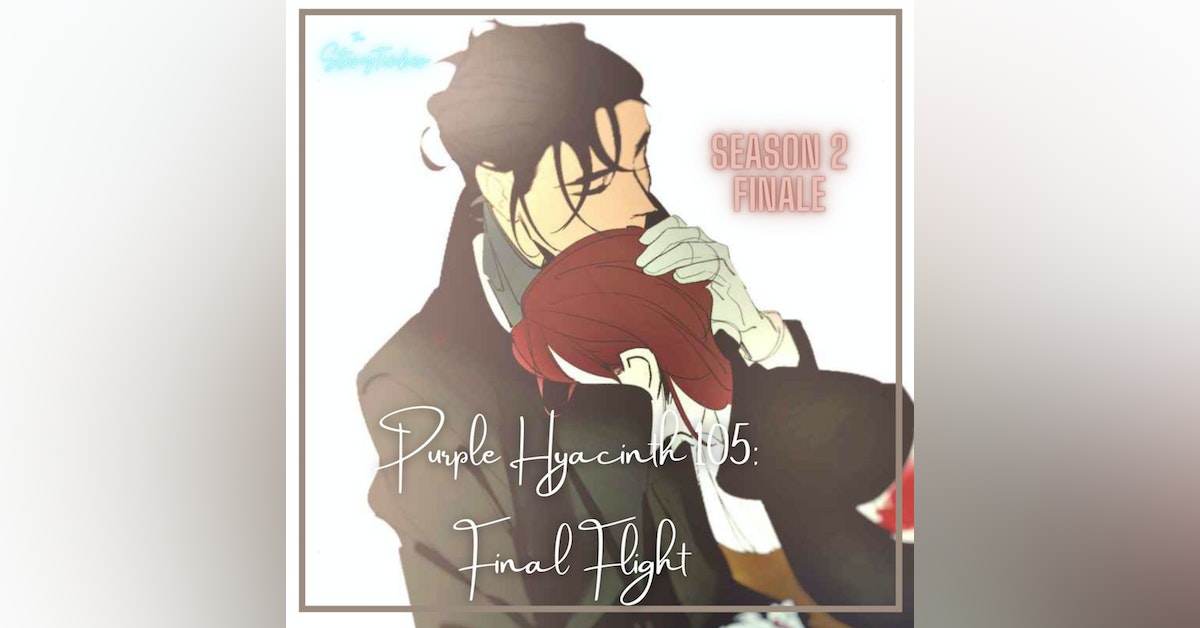 With minutes left to the bomb, Lauren panics, envisioning Kym and Will dead, just as everyone died at the ATST.

As the blood of the PS member spreads, Kieran launches himself at the door, trying to shove it open. Lauren contemplates defusing the bomb, but can't, and they can't communicate with the bomb squad either.

Together, they try slamming the door down, but are unsuccessful.

Meanwhile, the APD is evacuating the surroundings. We learn that Will refused to leave without Kym, and Kym hopes that Lauren is safe.  But Lauren is still slamming herself at the door with Kieran, her vision blurring out, until they realize the futility.

They slouch down together against the wall, where Lauren reaches out to hold Kieran's hand (!) and tells him she is glad she met him (!!).

Kieran responds in kind, and when he sees Lauren's distress at dying, pulls her in for a hug (!!!). When he feels her hand trembling atop his, he turns his hand to hold hers.

While Lauren is nestled against him, Kieran, sensing the end, is about to make a confession. But we never find out what the confession is, as Lauren spots the vents and decides to run through them, holding the bomb with 5 minutes left.

Outside, Will and Kym are reunited, but the good news is short. Someone spots Lune coming out of a vent and notifies a very distressed looking Tristan.  Kym and Lauren manage to share a glance in each other's eyes. Someone (Kieran?) notices that this is the wing where the PS was throwing nitro bottles (aka tunnel location).

With 5 seconds left, Kym rushes towards the building, but it explodes in a fury of flame and debris.  Kym calls out for Lauren and tries to run to the building, but Will stops her midscream, wisely protecting them both. Kym buckles to her knees, sobbing in grief, Will protectively holding his arm around her.  We see a panel of Kieran's knife and Lauren's gun, scattered on the floor, eerily reminiscent of Dylan's hat.

And through Lauren's semi-closed eyelids, looking out on the flames from a sprawled position on the floor, we see young Dylan, walking through the chaos, leaning down and calling out to her, "Ren? Where are you going?"

Is it a hallucination? Is it Sandman coming to rescue her? Did they manage to escape into the tunnels? Will they use this to stage their own deaths? Will Kieran and Lauren be outed as Lune? Will thinking that Lauren and Kieran are dead spur an awakening in Will and Bella?

So many mysteries waiting to be answered in Season 3!

Recorded in Amsterdam, the Netherlands.