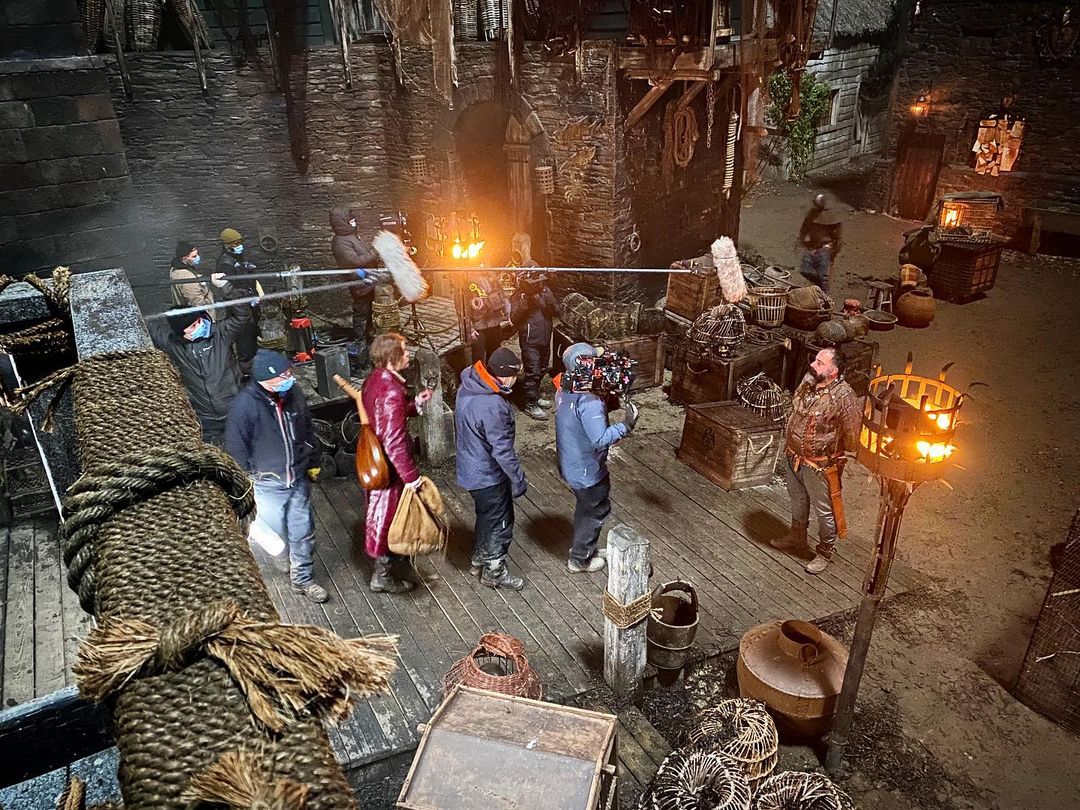 Since I'm somewhat obsessed with The Witcher, I've been following people involved in the production to snatch some behind the scenes content. I've been enjoying the little snippets they post, whether it's actors sharing their fun times, prosthetic artists showing how they made monsters, or directors showing us just how much was green screen.

This is the list of everyone from Season 2 and 3 that I've managed to find. I'm sure some of Season 2 people will move to the Season 3 list, and more people will be added.

If you know of more that I've missed, let me know.

Meanwhile, enjoy... stalking? They just started filming Season 3 and Steve Gaub has been posting a lot of beautiful views lately, so I'd start there! Henry has also been posting the gorgeous views with Roach.

In The Bleak Midwinter Episodes